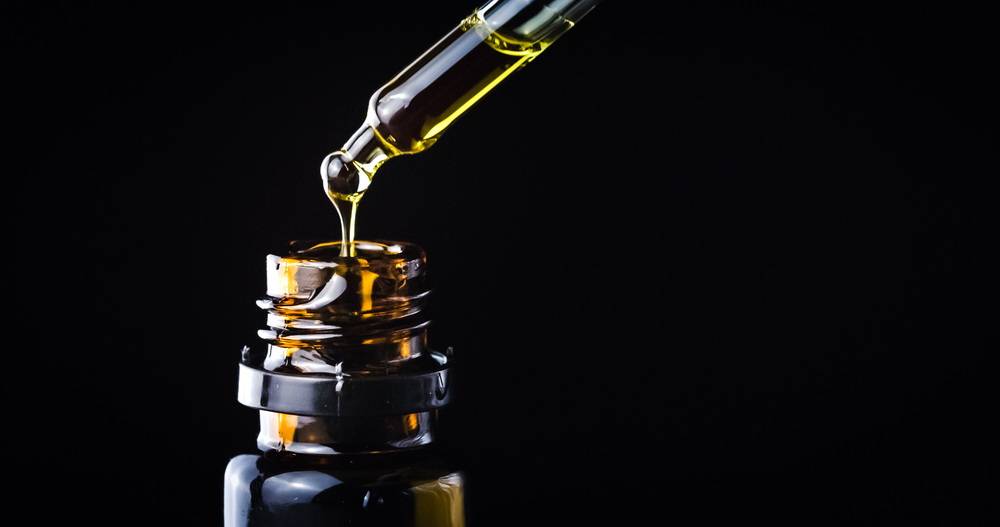 With more than three dozen states now legally recognizing medical cannabis, the debate over how and when it should be utilized has shifted gears. One of the questions now being discussed is whether medical cannabis should be allowed in the public school setting. After all, prescription drugs are allowed.

Citing other prescription medications as evidence that medical cannabis should be allowed in schools has its merits. But there is one big distinction that makes cannabis unique: it is not prescribed in the traditional sense of the word. Doctors can only recommend cannabis after acknowledging that a patient suffers from a qualifying condition and could be effectively treated with it.

A small number of states have given the green light to medical cannabis on school grounds, as long as it is administered by a parent, guardian, or school nurse. And in nearly every case, smoking and vaping medical cannabis is prohibited. In the rest of the states, there is a recognition that cannabis is still illegal at the federal level.

Would they? At this point, probably not. Federal regulators have made it clear that they are willing to turn a blind eye to medical cannabis. But that does not mean they always will. It would only take a single election to turn the tables.

Many of the states that do not allow medical cannabis in school settings have an entirely different reason: concerns about safety. A growing body of evidence suggests that cannabis consumption can be dangerous to children due to brains that are not fully developed.

The Board is unlikely to turn down a compassionate use request as long as the parent or guardian makes a compelling case. But still, the state has put that safeguard in place in order to limit the number of children who use cannabis.

The other side of the debate revolves around keeping kids in school longer. All other prescriptions force children to see the school nurse to have their medications administered. Then it’s right back to class.

As long as medical cannabis is not allowed on campus, parents need to remove their children and to administer the medications. This means more time out of the classroom. Teachers and administrators obviously do not want that, but something has to give.

This may be a question that can only be answered after doing numerous studies on the pros and cons of treating children with cannabis. Let us assume that younger, lesser developed brains are more susceptible to the dangers of cannabis consumption. Is there any justifiable reason for prescribing medical cannabis as a treatment for the child’s disease?

There are many questions and few answers. That is partially due to strict federal laws that have stunted research over the past several decades. Now that research has begun in earnest, we should be able to produce the data necessary to answer the question about children and cannabis. For the time being, however, you will not find medical cannabis on too many public school campuses. 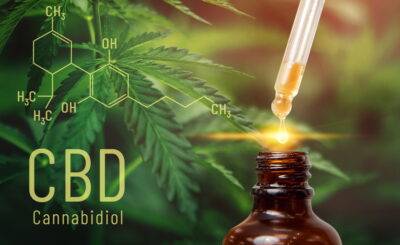 What are the Health Benefits of CBD Products? 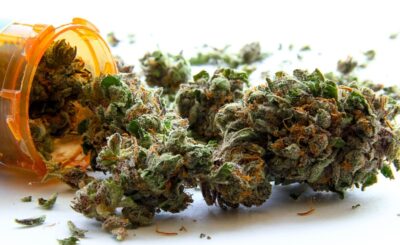 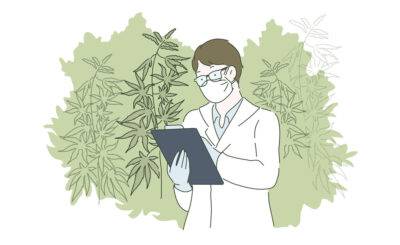 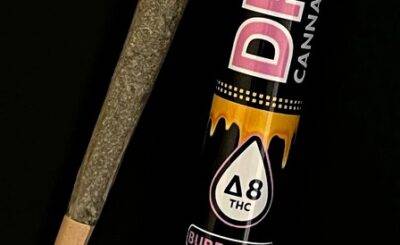 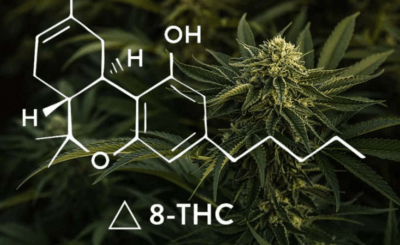