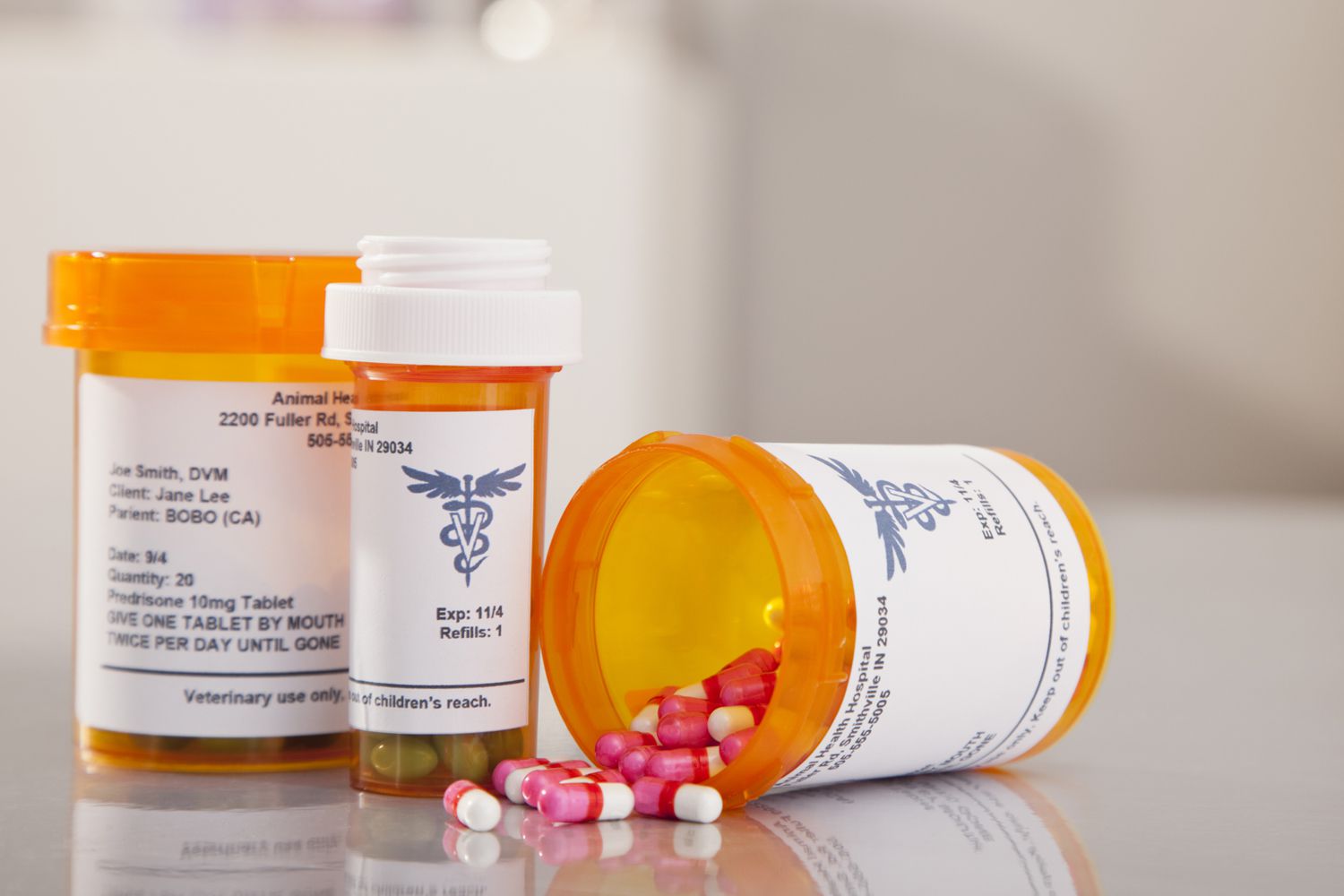 The nation is in a very strange place when it comes to drug testing in the workplace. Millions upon millions of people use drugs. These individuals are employed in nearly every occupation imaginable. Drug testing is only performed for about 56% of all occupations. Quite a few people work jobs but will never see a drug test. As of 2018, a lot of companies are changing their view toward this workplace safeguard. Keep reading to discover why.

Two Major Factors for the Decline of Drug Testing

Back in 2000 many companies were vigorous about testing applicants for drugs. However, this all slowly started to change sometime between 2003 and 2006. It was during those years that opioids were slowly being introduced into society and the nation’s attitude toward marijuana was starting to soften. By 2010 the nation was growing more lenient toward the legalization of marijuana and opioid drug abuse was also becoming more problematic.

By 2015, the majority of the nation was in favor of the legalizing marijuana and the opioid crises was in full swing. These two factors have been driving forces that have caused drug testing in the workplace to go into decline. Bloomberg reported about a company that no longer tests its employees for drug use. A spokesperson for that company stated that they did not care what people did during their time away from work. Many companies are now taking this stance.

Companies are starting to realize that the legalization of marijuana is changing how people feel about drugs. They are not turning a blind eye to the opioid epidemic that has overtaken the nation. Some businesses realize that they would have to get rid of a lot of their employees if they continually gave out drug testing. They figured they might as well not give them out and just help strung out employees if there is a need.

How Does the Public Feel About Declining Drug Test?

Rasmussen Reports is a statistical website. On the subject of America’s opinion on drug testing, at least 61% of respondents stated that drug testing is needed for jobs. However, many people do not agree with drug testing for their occupations. This might seem like a contradiction but think about it. There are close to 25 million people within the United States that do drugs every month. Many of these people are employed. They work in a variety of different professions.

The point is that drug testing will cause these people to lose their jobs if they were found out. This is why a lot of people are happy when companies no longer test for drugs. While people want certain professions to be tested, they would be happy about their profession not being included. Certain professions such as airline pilots or high level security personnel should be tested for drugs. However, many standard professions involving commercial products or services, typically will not test their workers for drug problem. Sometimes they will use products from places such as countrywidetesting.com/collections/benzodiazepines-bzo-drug-tests to perform this process.

Drug Testing Might Be Declining but It’s Not Going Away

Drug testing as a whole is down by about 3%. This number is expected to grow larger in the coming years since more states are expected to have lax laws about marijuana and narcotic substances. Companies know that drugs have a wide appeal. Though many people do not use them, a lot of people do indulge in this behavior. Companies might lose good workers if they continue their drug testing policies. Unless someone has a serious problem, occasional drug use might be tolerated. This behavior might continue if it does not affect a business’s operations or bottom line. Still, drug testing as a whole will continue for many years into the future.