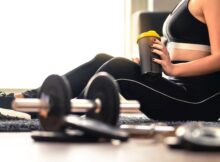 Your body requires the right amounts of minerals and vitamins to function optimally and keep you healthy and physically fit. You should be able to obtain most of the nutrients from well-balanced diets. However, due to poor eating habits, demanding lifestyle, or medical conditions, you may need supplements to meet your nutritional needs. Beta-alanine is one vital supplement you need for optimal body functioning, mainly for young athletes and older adults.

Beta-alanine is a non-essential amino acid naturally occurring in the body. Recommended daily dose for beta-alanine is 2-5 grams. The intake of beta-alanine supplements is usually through the mouth and is essential in improving athletic performance in young adults and improving physical activities in older adults.

Beta-alanine plays an essential role in endurance for young athletes and the performance of physical activities for older adults.

Carnosine, whose concentration depends on quantities of beta-alanine, helps reduce the acidic ph in muscles, which accumulates due to physical activities. Carnosine is in high concentration in skeletal muscles, especially the fast-twitch muscles. Hence, the consumption of beta-alanine supplements helps reduce the accumulation of acids in the fast-twitch muscles, thus increasing the performance of sprinter-athletes and increasing endurance.

Beta-alanine is suitable for short bouts exercises such as sprinting, swimming, rugby, and short-cycling races. For long-distance runners such as the 10km, it increases the last sprint power, thus reducing the running time. The use of beta-alanine also increases training volume in sports teams leading to greater adaptions than training without using beta-alanine supplements. Therefore beta-alanine does not add muscle mass directly, but the buffer against the acid enables the athlete to work out vigorously for longer, thus building muscles and increasing strength.

For athletes who take higher doses of beta-alanine, it’s recommended they take the supplement amount in portions of about 1.6 grams at intervals of 3hours. The small quantities of beta-alanine supplements reduce the effect of flushing and tingling in the skin, which may occur in some people.

Rigorous exercises lead to a rise in the ph of the skeletal muscles due to the buildup of acids. The buildup of acids is counterproductive to any physical performance as it causes fatigue. Using beta-alanine supplements helps boost carnosine production. On the other hand, carnosine helps reduce acidity in the body muscles, thus increasing athletic performance and physical activity. Do not allow fatigue due to rigorous exercises to stop you from achieving your athletic performance goals or from performing your physical duties effectively; take your beta-alanine supplements daily, and your efforts will bear fruits! 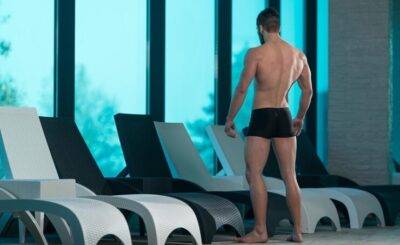 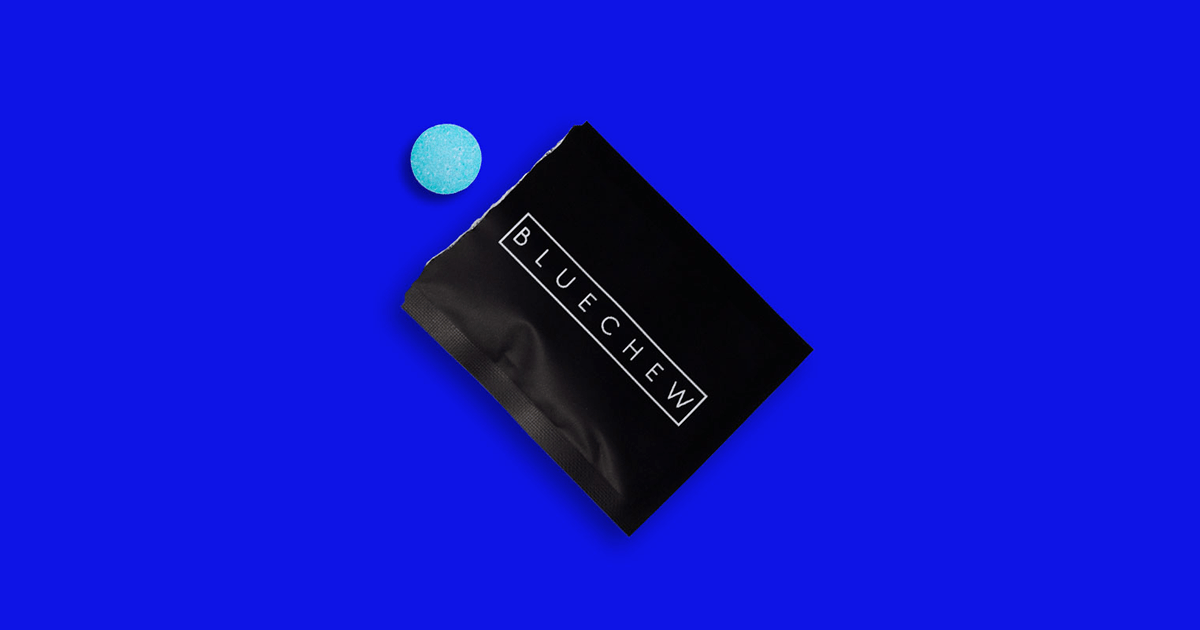 Why Are So Many Men Asking ‘What Is BlueChew’? 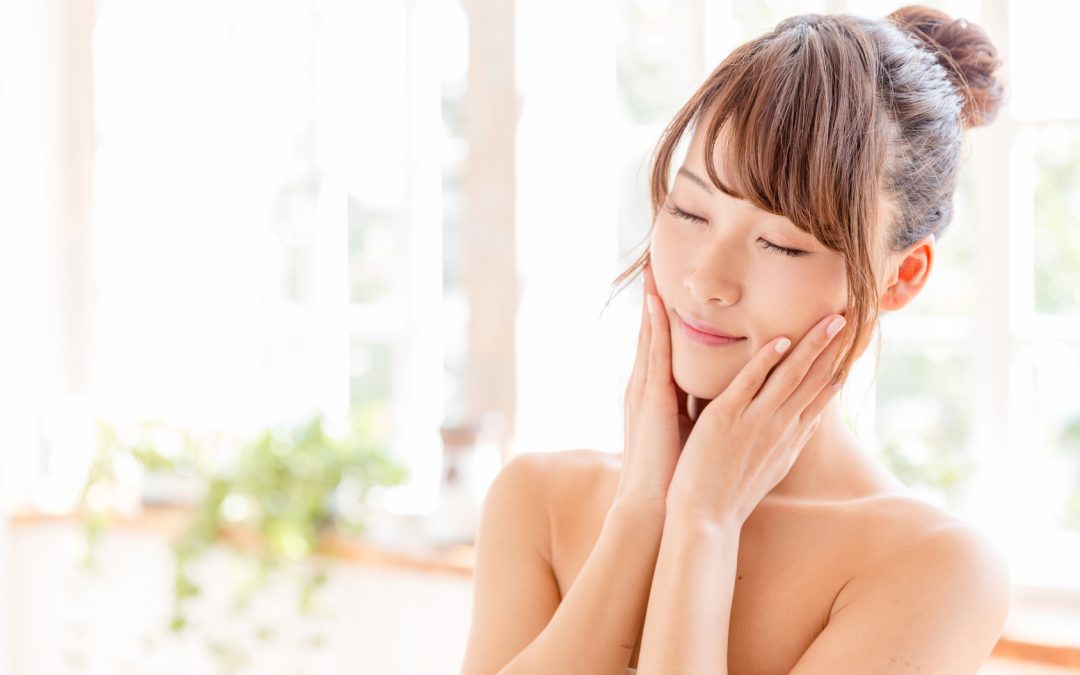 5 Reasons to Switch to Organic Beauty 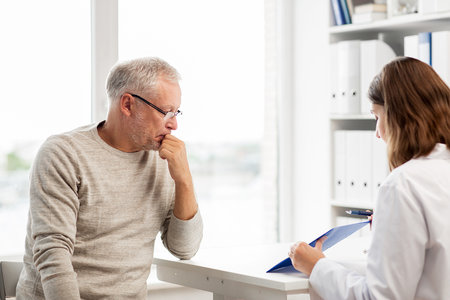 How to look for a legitimate drug rehab centre? 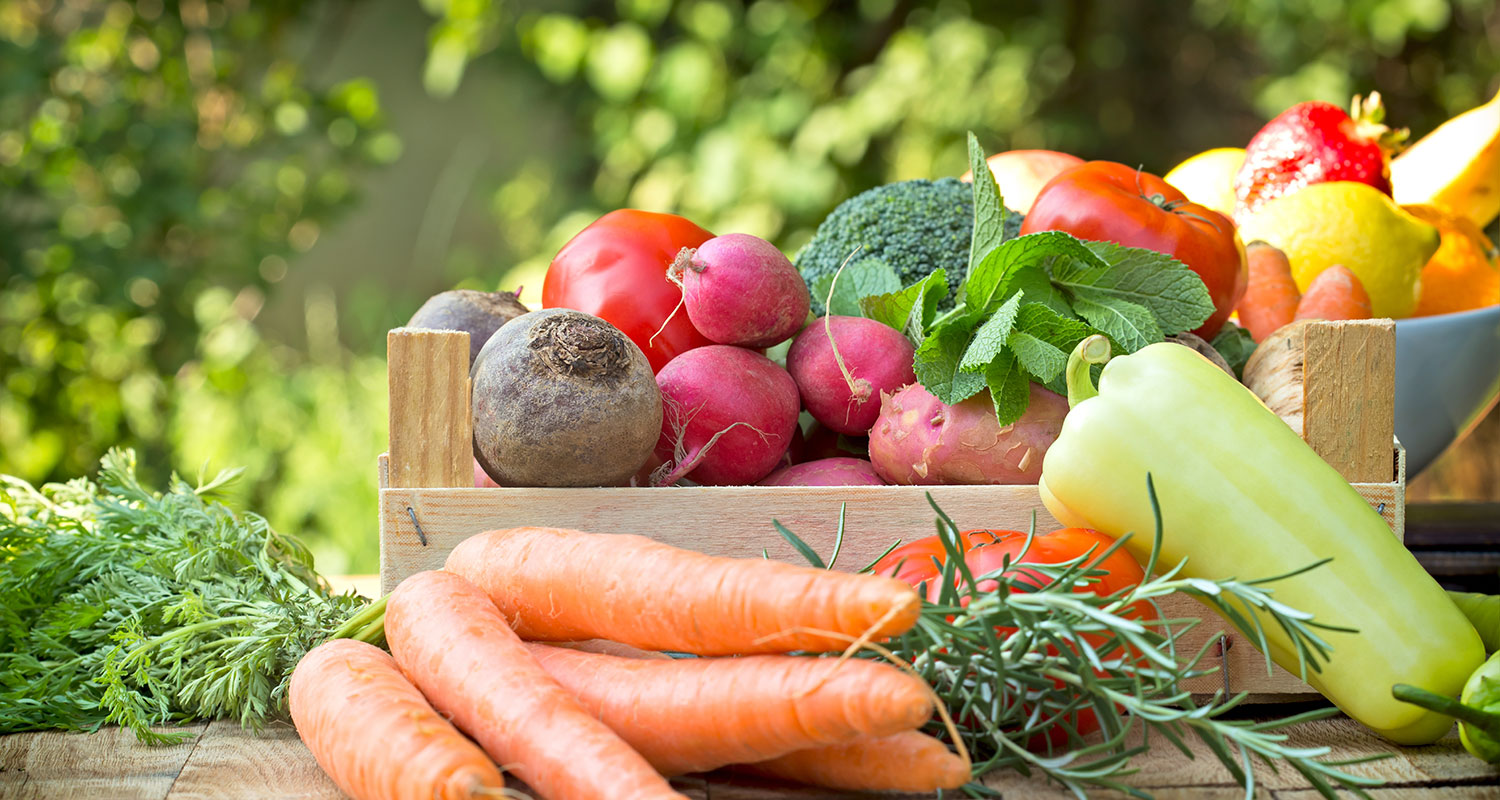 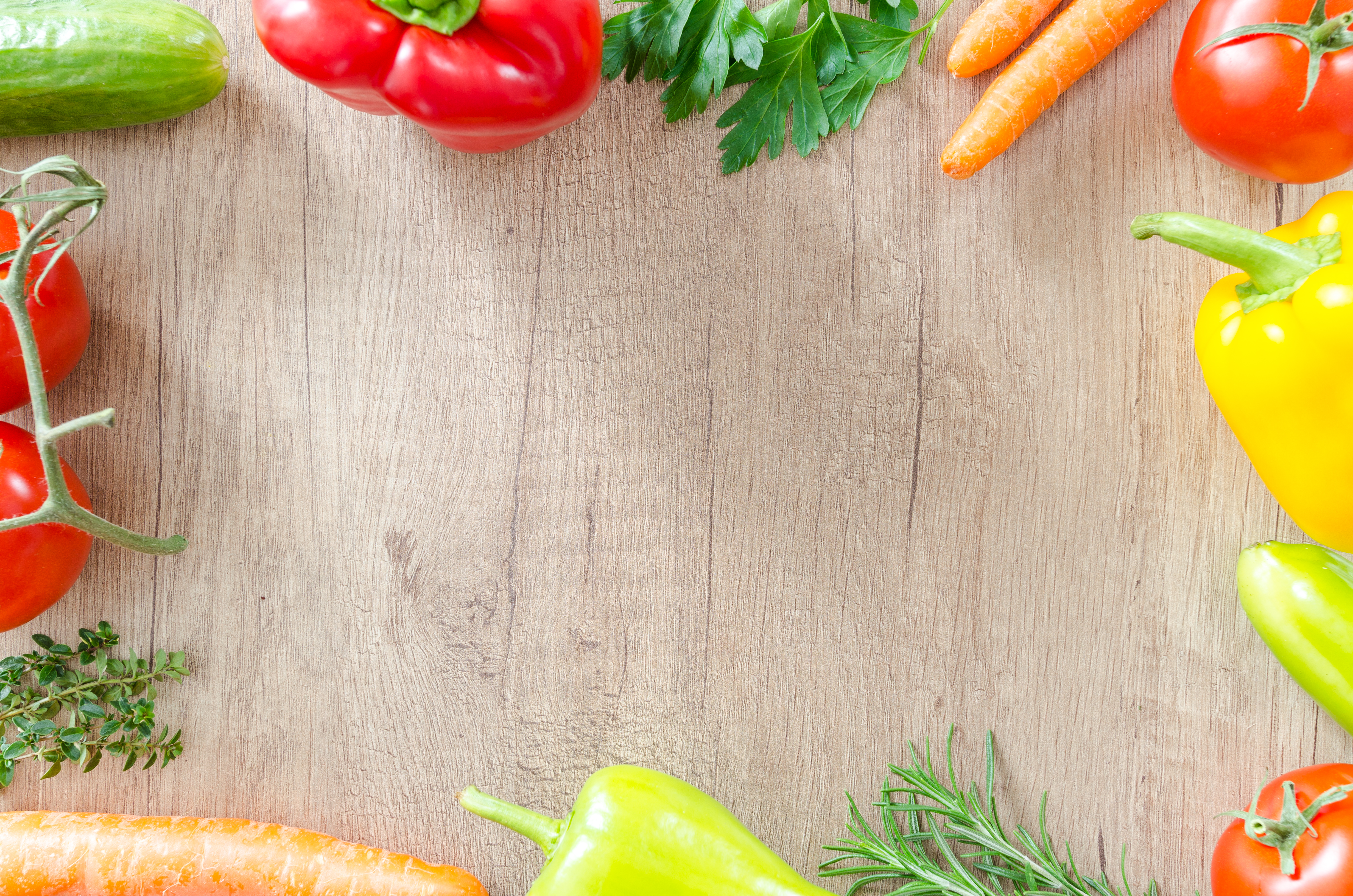 Discover Out: Is Your Child Away From Dietary Deficiency?