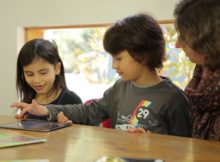 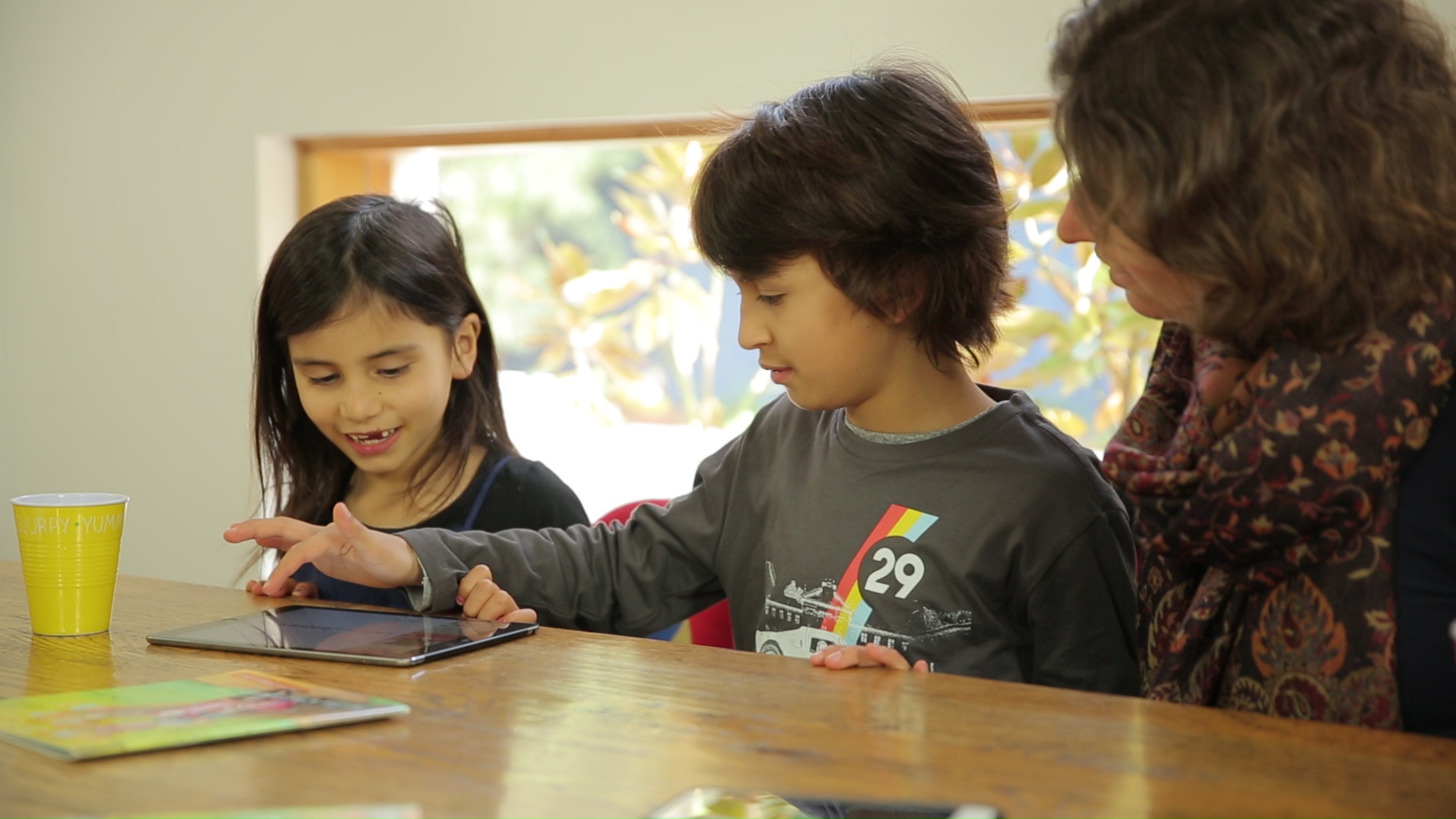 Dyslexia is a learning disability that makes it difficult for one to read and write even though they have normal intelligence. People with dyslexia often have problems identifying letters with sounds, therefore read and write at a much slower rate than their peers. While dyslexia is often diagnosed in the early ages especially in schools, it might be until adulthood before one realizes the disease. Dyslexia is the most common learning disorder affecting up to 7 percent of the world’s population.

It is essential to note that Dyslexia is a cognitive problem which has to do with the brain’s ability to process graphical figures such as letters and numbers and connect such information to other outputs like sound, which makes the process of reading tedious and in turn affects the ability to write, pronounce words and articulate sounds. By this it is different from learning disorders caused by reduced intelligence (as patients often have a normal level of intelligence) or vision and hearing disorders

Dyslexia is often differentiated from Alexia which is learning difficulties that starts later in life to people who had normal learning prowess as a result of other events such as dementia or damage to the brain.

Dyslexia had several underlying symptoms and signs though some signs may not necessarily conclude that one has dyslexia, but a combination of these signs often point towards the disorder. The disability becomes less pronounced with age. Some of the more common signs and symptoms include:

With advancement in technology with equipment such as functional magnetic resonance imaging (fMRI), researchers have been able to observe reduced activities in regions of the brain associated with proper cognition of words in dyslexic patients, usually in areas of the left hemisphere associated with reading. With the identification of the reduced interaction between the cerebral cortex and cerebellum in patients diagnosed with dyslexia.

Although, dyslexia is often traced to genetics and is often inherited genetically, environmental factors are also implicated as causes of dyslexia. Such environmental causes include injury to the foetus before birth, or use of dangerous substances by the mother like abuse of drugs or use of narcotics or similar substances.

The article from this link talks more extensively about genetic causes of dyslexia: https://www.bookbotkids.com/blog/is-dyslexia-hereditary

Unfortunately, there are no definitive cure for dyslexia, it can however be properly managed with appropriate treatment.

With early diagnosis, treatment is more efficient, but it is never too late to seek for help and there are highly effective management programmes for adults. Kids with Dyslexia can be helped to manage the disability and have a successful academic career including a successful college education.

Dyslexic children often require special attention till they can manage on their own. It requires understanding by the stakeholders including the parents, guardians and teachers, they will usually require special tutoring and specialised training programmes.

Professional help should be consulted after diagnosis to help the child manage the disability. Several forms of therapies integrated into each other is often very effective such as occupational therapy and speech therapy. Clinical psychologist should also be added to the rehabilitation team.

Ultimately the child should be shown utmost support. 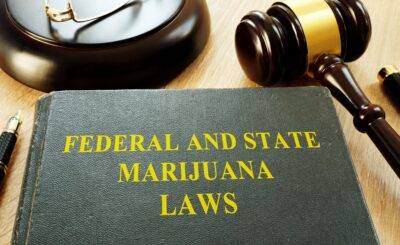 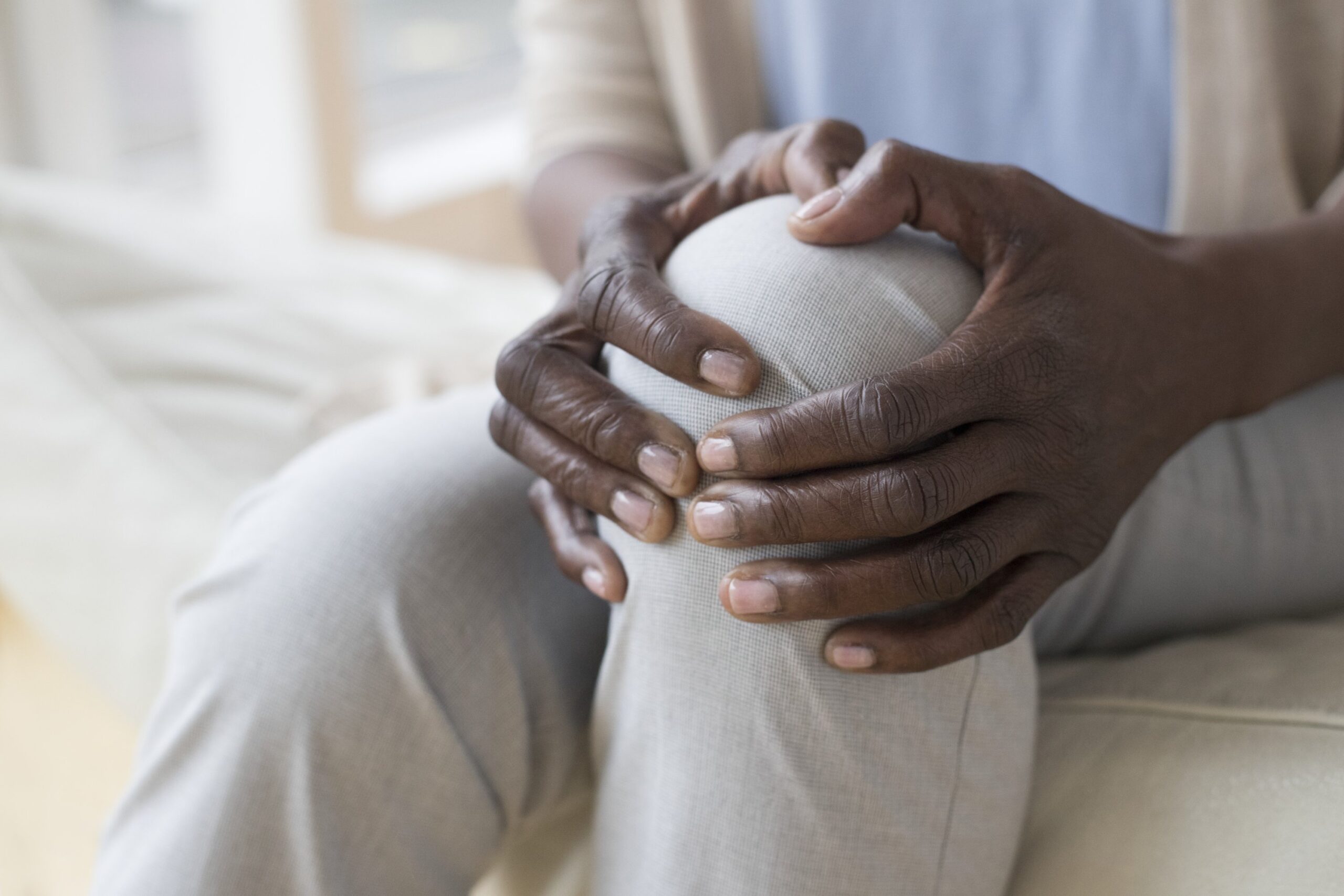 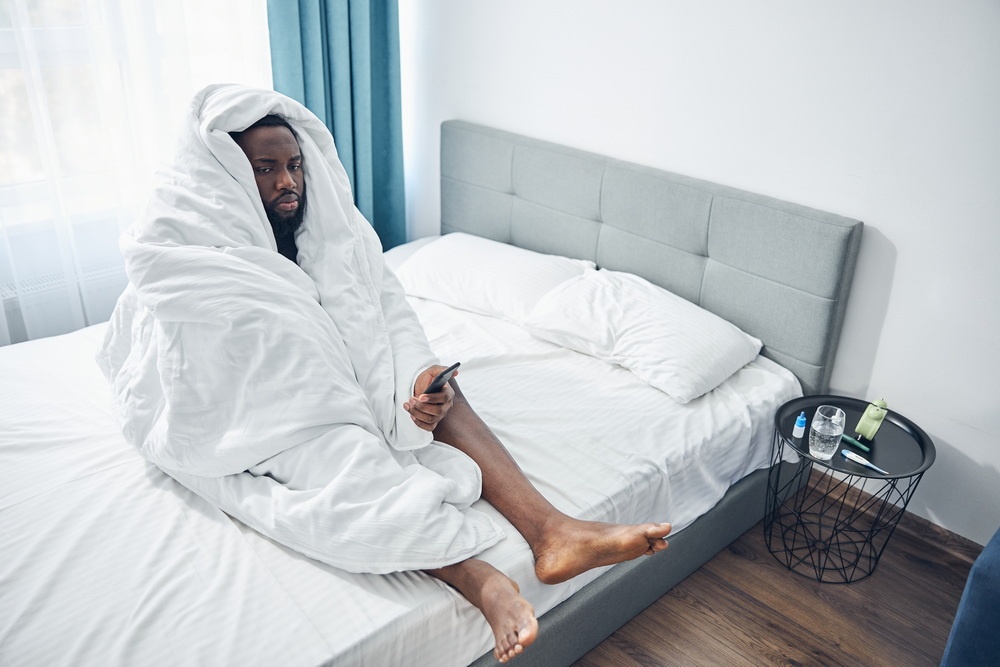 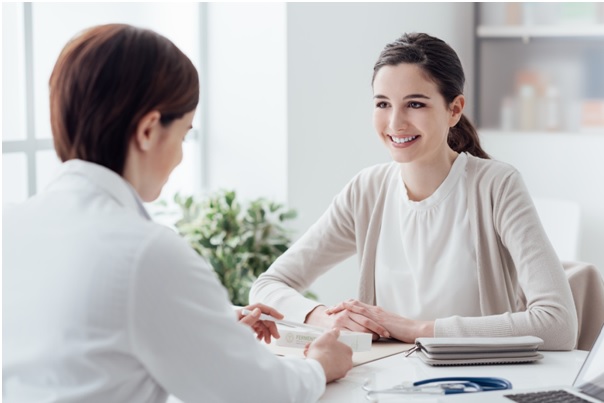 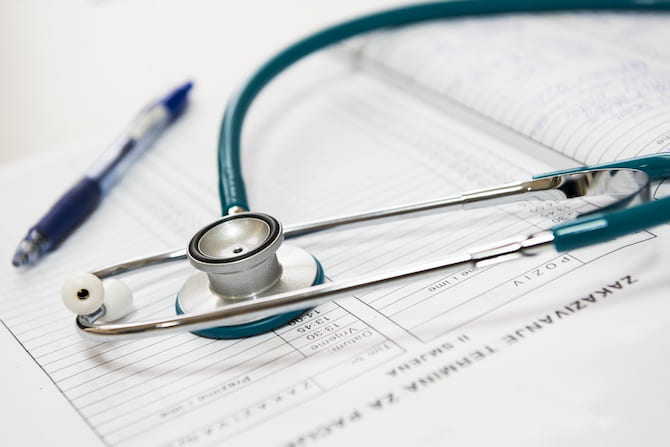 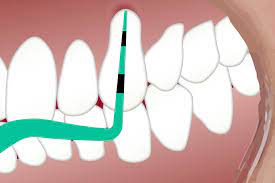