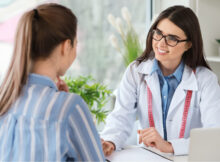 After the detoxification stage comes to the cessation stage for the addict. This is usually much longer and more difficult. During this stage, it is necessary to anticipate that the desire to consume again will appear, that psychiatric problems usually appear that the dependence hid or distorted. This means that the patient will recover habits associated with consumption in the past and that, after a few months, may forget that they are still ill (although the illness has been asymptomatic for months or even years).

It is not uncommon for a person who has used and developed a dependency for many years to use again at some point after starting treatment. The important thing is identification; early relapse and returns to treatment, acknowledging the seriousness of the matter, but without being discouraged. The basic information that the patient and the relatives who participate in the treatment must bear in mind is that a very extensive investigation supports that the return to the consumption of; drug for which dependence is being treated, even if only once, a relapse has to be considered clinically. In these cases, it is done without more drama than justified by the immediate consequences of the relapse in question.

Treatment modalities for drug addiction vary widely depending on the drug in question and other clinical variables. Therefore, for alcoholism, there are medications that try to reduce the urge to consume; others that have a behavior-modifying effect of an aversive nature or that prevents consumption (drugs that modify the normal metabolism of alcohol in the liver, giving rise to toxic substances with unpleasant and dangerous effects such as facial redness, itching, difficulty breathing, restlessness, etc.

In addition, in severe cases, glottis edema and other severe symptoms are noticeable. This will facilitate the drinker’s (previously informed and after accepting the treatment and its consequences) abstinence for fear of presenting the aforementioned reaction. For other substances antagonists are available and compete with the drugs, preventing the drug from producing its effect. Therefore, whoever consumed a drug at the same time as a sufficient dose of an antagonist of the same would not obtain any effect. This is the case of naltrexone, an antagonist of the receptors of; opiates in the central nervous system, which is used in the treatment of dependence on heroin and other opiates and even in the dependence on other non-opioid substances).

Other drugs, called full opiate agonists (such as methadone) work by producing an effect quite similar to heroin. It serves as substitutes for this drug in maintenance treatments; oral administration of methadone, free dose control, and other health measures that are carried out in methadone maintenance programs alleviate the clinical and social situation of many patients in whom the goal of abstinence fails or cannot be considered at the outset. So-called opioid partial agonists (such as buprenorphine) produce a less intense and somewhat different effect that also has specific utility in the treatment of some opiate addictions.

The usefulness of both drugs and psychotherapies that have proven their effectiveness in the treatment of drug addiction depends on their correct application. For this, most patients require living conditions in which possible access to drug use is effectively controlled and, at least initially, is impossible. Sometimes these conditions are only obtained in a residential system. Self-help groups of the “Alcoholics Anonymous” type offer invaluable help to many patients. Visit https://www.ascendantny.com to get more information. 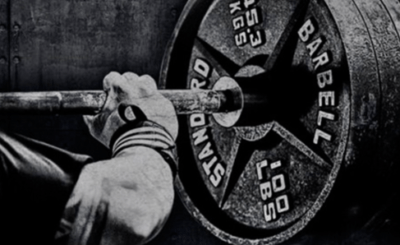 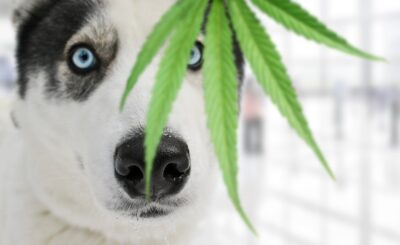 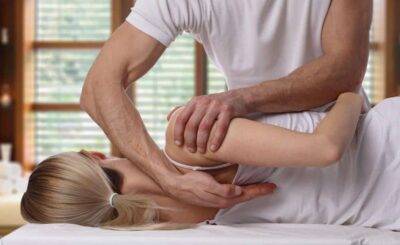 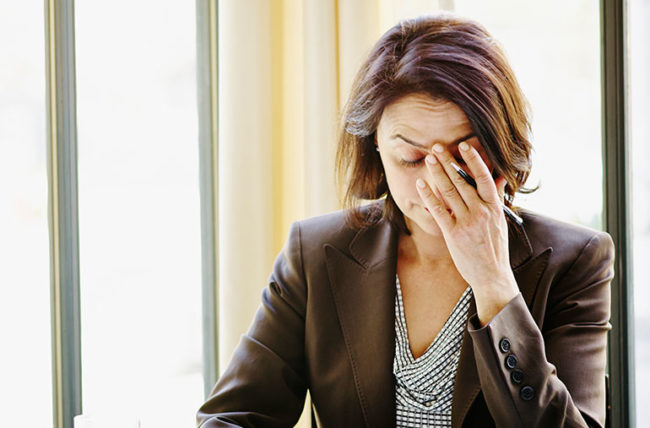 Common Causes of Headaches – Make Some Changes in Your Lifestyle 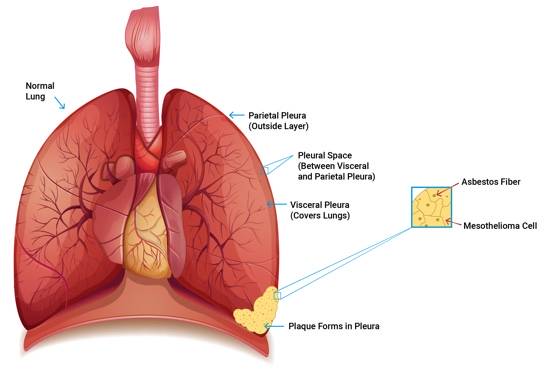 Symptoms of the Most Common Types of Mesothelioma: How They Can Help You Diagnose This Condition 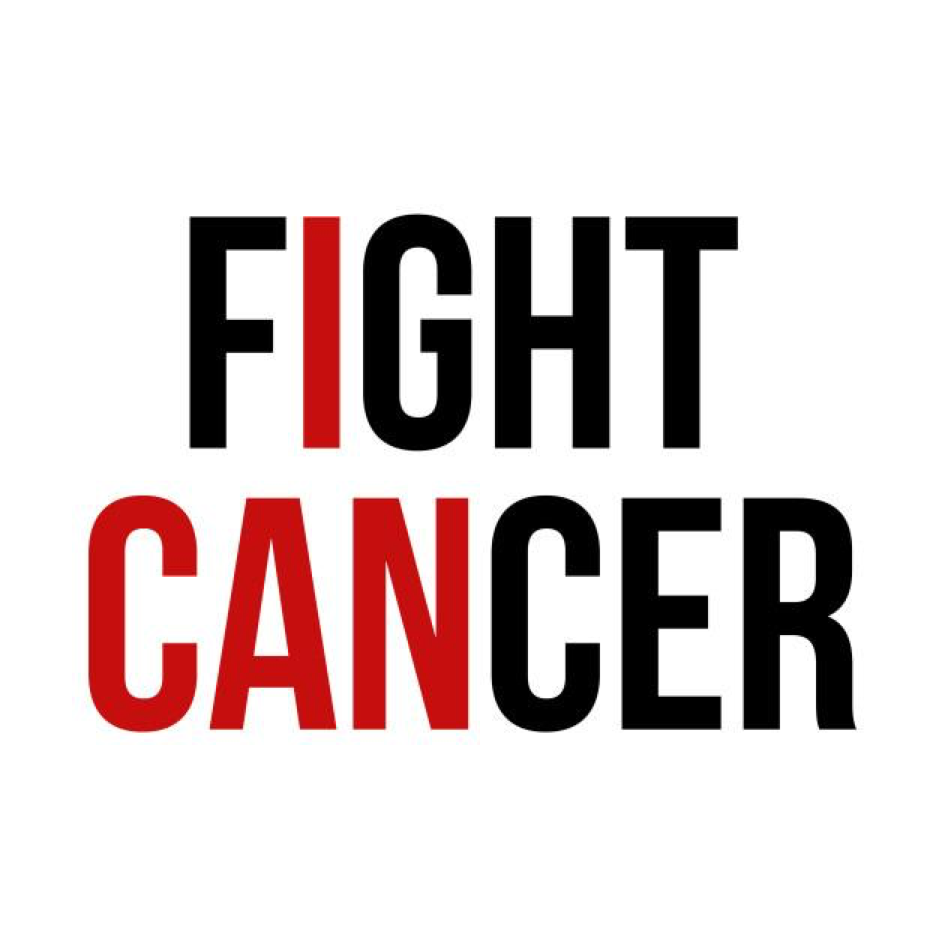 7 Ways to Be Dauntless Dealing With Cancer