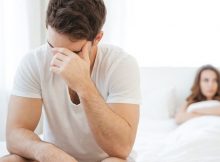 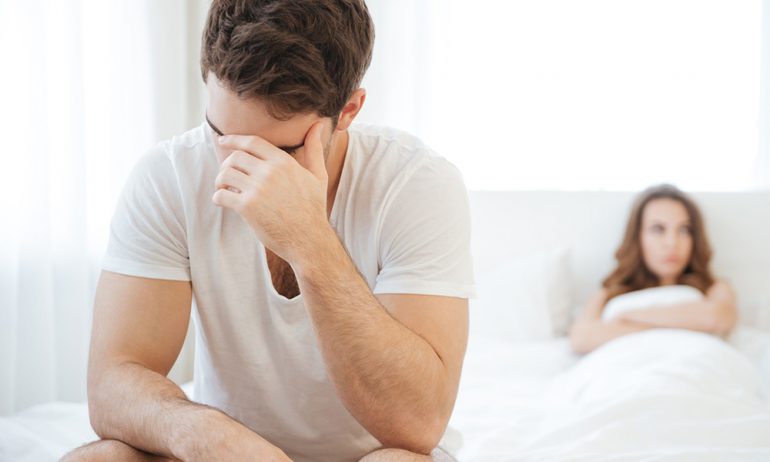 Despite being a primal need, sex is often associated with shame. People do not like having a healthy conversation about their sex life, even with their partners. Due to this barrier, people are often uncomfortable discussing their sexual issues with others or even with their doctor.

One such uncomfortable topic is premature ejaculation. In this condition, as the name suggests, men ejaculate sooner in the intercourse than they or their partner would like. It can be even as short as 1 minute into penetration.

Premature ejaculation is met with much embarrassment when it happens. Quick trigger can then be an uncomfortable point; you are too ashamed to talk about it and your partner fluctuates between dissatisfied sex and pressure to keep their partner comfortable regardless.

It is not a cause for concern when it is an isolated incident; sometimes, life happens. However, when it is a frequent episode, it is important to shrug away the shyness and contact a Sexologist in Islamabad as this condition is considered as a sexual dysfunction that requires treatment.

What are the causes of PE?

PE can be just a one-time thing, or a perpetual condition. For some people, premature ejaculation is a eternal phenomenon haunting them from the beginning of their sexual journal. This is known as primary PE. For others, it is a condition that gets developed later and is referred to as secondary PE.

Both these conditions have certain factors that contribute towards it.

Our mental health plays a huge role in our life in general, but sex life in particular. While both genders are affected by mental issues, they manifest differently and more obviously in men.

There are other problems that contribute to this condition; men who are stressed or suffering from depression have higher propensity towards developing this condition. It can also then initiate a vicious cycle; stress leading to PE, and the strained relationship on account of partner’s dissatisfaction also then leads to added stress.

The converse is also true; the lack of sexual harmony, already strained relationship and discord can also lead to sexual problems like PE.

Similarly, men who have self-esteem issues and inferiority complex also suffer from PE. This self-sabotage is due to their lack of faith in their own sexual abilities and the mind-set of always being a disappointment. Some have this problem due to their body image issues that can severely impede on the sex life.

Furthermore, those men who have history of sexual issues also then experience immense performance pressure that then leads to PE. Guilt also can be a strong emotion leading to this problem; you then want to rush through it and get it done and over with.

This problem is partly due to the anxiety that men suffering from ED have. They become so anxious about getting the erection and maintaining it long enough for the intercourse, that they end up rushing to get the job done, and hence tend to suffer from Premature ejaculation.

Chemical Imbalance in the body

Sexual functions are orchestrated and moderated by hormones, maintaining the fine balance of which is extremely important. Hence, when there is an imbalance of the hormones like testosterone in the body, premature ejaculation can become a problem.

Similarly, issues with serotonin levels can also cause PE. A neurotransmitter, it plays a role in the ejaculation time; the more there is of serotonin in the brain, the longer it will take to ejaculated. However, lesser amounts lead to quick trigger i.e., PE.

Any inflammation or infection in the prostate gland or urethra can also lead to premature ejaculation.

How to treat PE?

Depending on the cause of the premature ejaculation, the treatment is prescribed accordingly.

Since PE has strong connection with the mental health, it is important to resolve these mental issues for remedying this condition. Talking to a professional about the underlying issues will help not only with sexual health, but also help get better overall as well.

Many patients are prescribed SSRIs (selective serotonin reuptake inhibitors) when therapies fail. Similarly, some are recommended topical treatment to make the penis less sensitive and hence increase the time for climax. Condom is also prescribed as it too acts as a barrier.

You and your partner can work with the best sexologist in Lahore for therapy sessions, the payoff of which will be improved sex life. 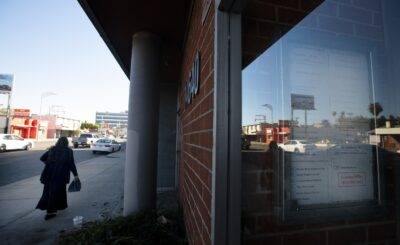 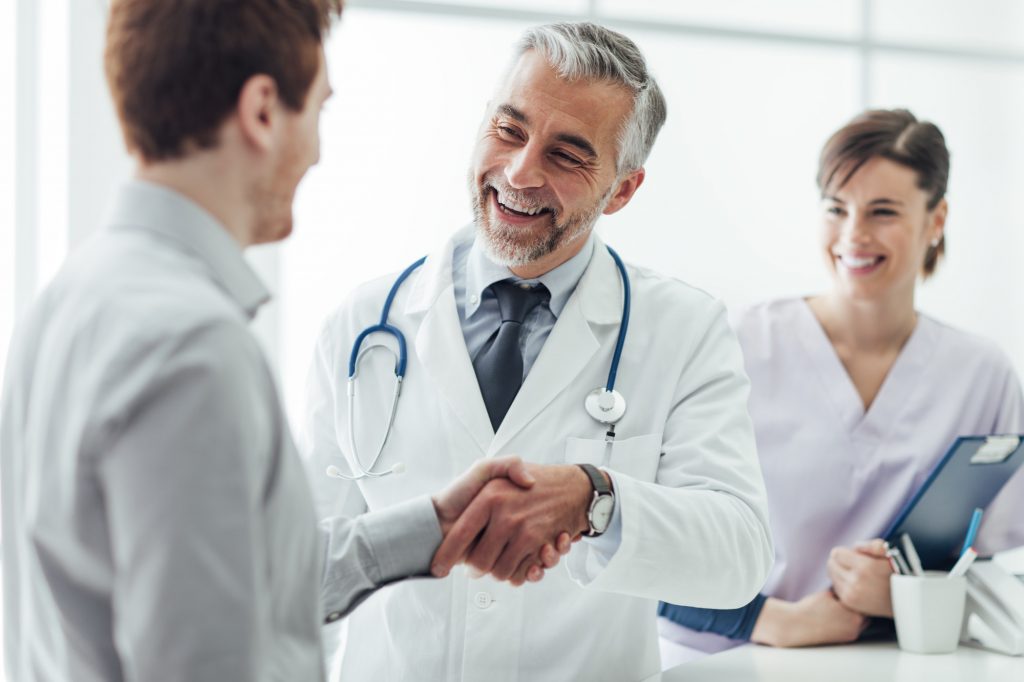 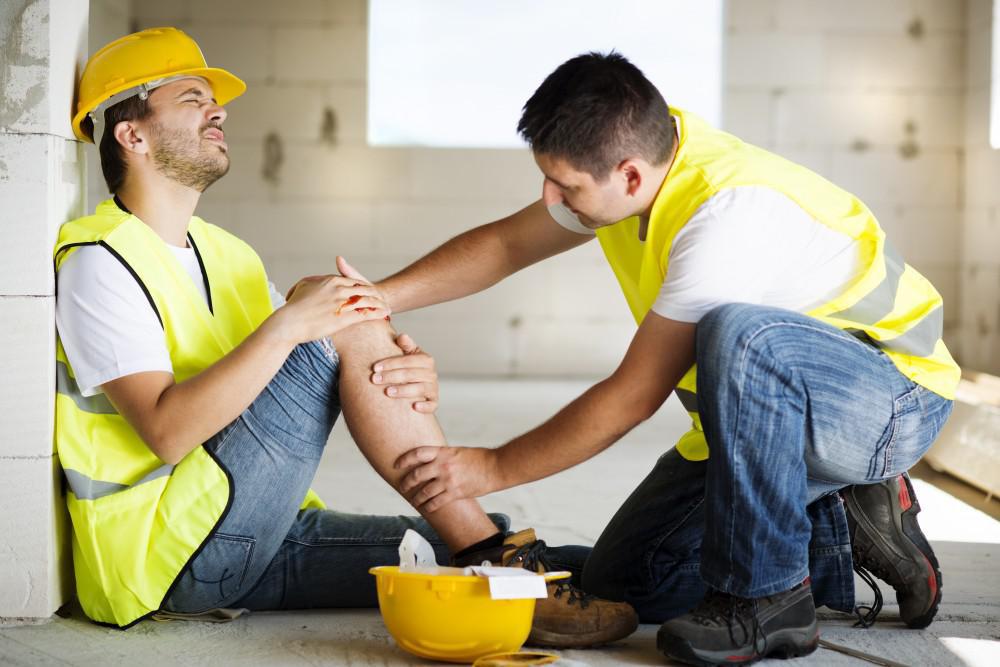 Get Prompt and Comprehensive Treatment for Work-Related Injuries in Colonia, NJ 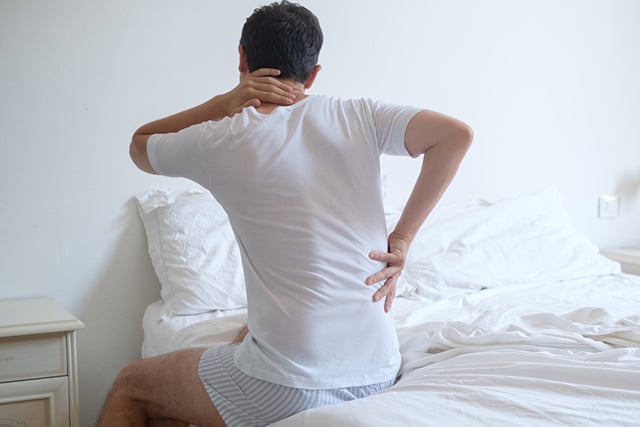 The Effects of Sleeping on a Bad Mattress