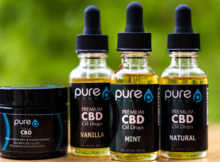 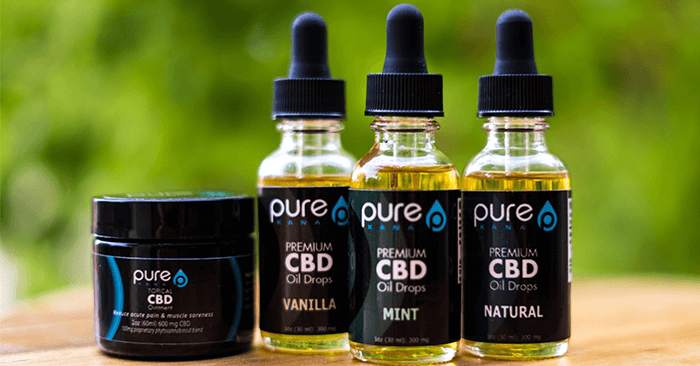 What Exactly Is CBD Oil?

Cannabidiol (CBD oil) is the single most researched cannabinoid in cannabis. It has generated a lot of interest in both the scientific field and patients that suffer from anxiety and depression. The good news is, clinical studies have shown CBD oil to be effective at minimizing anxiety related symptoms and effects along with mild to moderate depression.

How Does CBD Oil Work?

CBD oil effectively works by stimulating a variety of neural connections throughout the brain. CBD oil is said to also be able to influence feelings of anxiousness and stress. While studies have shown that this is the case, the results are not entirely definitive. There is still a lot of work to be done on the research of CBD oil and its effects on the brain.

The reason it is believed to have such a positive effect on those that suffer from anxiety is that it has an anxiolytic effect on those that take it. As a result, it has shown to be effective in patients that suffer from a range of anxiety-related disorders including social anxiety, panic disorder, and post-traumatic stress disorder. A study that was aimed to test its effects on social anxiety was conducted and published in 2011. The study had patients that suffer from social anxiety receive CBD oil prior to the test along with a controlled placebo group and the results showed the CBD oil group experienced a significant improvement in anticipation, reduced anxiety, reduced cognitive impairment, and reduced discomfort during their speeches.

Depression is largely linked to and attributed to having a chemical imbalance in the brain. While it can be due to a variety of causes, it is typically going to impact a person’s nervous system the most. CBD has been shown to be successful in treating those with both mild to moderate depression. While there has been no conclusive proof on studies conducted on humans, a study with mice showed a significant improvement with the CBD group displaying a noticeable decrease in hyperactivity which is a common symptom of depression in humans.

Why Is It a Good Alternative For Depression?

For this reason, a natural alternative is a preferred solution. CBD oil, while apart from the cannabis family, does not have the psychoactive properties that THC has. Because of this, it is the ideal solution for those that are looking for all of the benefits of THC without the ‘high.’ In fact, it even works to counteract the psychoactive effects of THC.

There is a lot of promising results in the preliminary studies completed on CBD oil. The results of the different scientific research with animals in particular show details about the effects CBD oil can have on various brain functions. It has been shown through various animal studies that CBD oil can positively affect the regeneration of neurons in the hippocampus and even helps with the transmission of the 5-HT1A serotonin receptor both of which are directly related to the treatment of both anxiety and depression disorders.

It Can Balance Serotonin:

Can Help With Sleep:

Along with this, it can also help by helping one sleep. Because it can help relieve the symptoms associated with anxiety which is typically the direct cause of insomnia, it is going to help those that are not getting proper sleep by reducing their anxiety. This will allow them to get restful sleep and it can help minimize the problems that can result from not getting the required sleep that the body needs to effectively regulate itself and the brain.

Best CBD Oil for depression is only legal in 14 different states. It remains illegal on a federal level. Because of this, you will need to be careful if you are looking to incorporate CBD oil into your treatment for depression or anxiety because it can cause you legal problems if you are not entirely sure about the legal ramifications of it. There can also be issues with paying for the product unless the company has a high risk merchant account such as https://thesoutherninstitute.com – cbd.

There have been experimental studies on CBD oil that have shown extremely positive results in its ability to help improve various sorts of anxiety disorders and depression. Because of this, it is growing in popularity among the alternative medicine community. With that being said, there is still room for more research on the subject. However, for now, it is certainly considered a viable treatment option for those that suffer from depression. Prior to taking CBD oil, you should discuss it with your doctor. 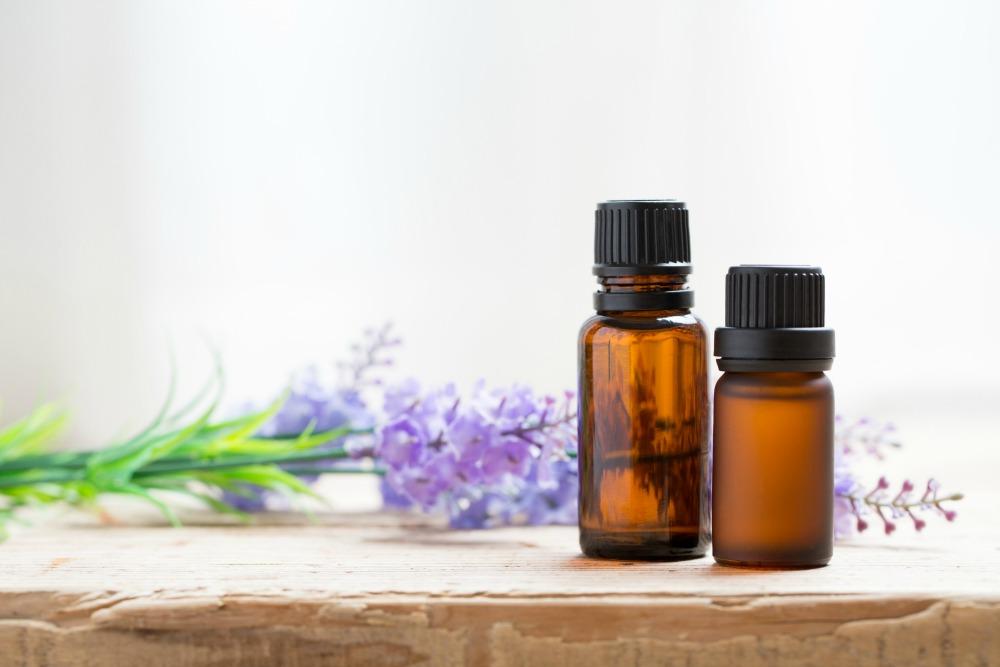 Is There Any Expiration Date of Essential Oils?